X
X
Back to the top
X

Sweden’s Pressure was formed in early 2018 in Stockholm with the intention of highlighting the different pressures that we all live under but doesn’t talk about or feel troubled about. Pressure has already made an impact on both the national and international scene with their blend of rock, metal, electronic and pop influences that are used and combined in the unique way that they call Story Metal.

Pressure uses their unique melodic ability, razor sharp lyrics and heavy music to deals with the pressures inside, outside, and all around us and of the need and urge to challenge and confront our demons and being able to change our faith.

Fronted by the mystic, mesmerizing Olli Violet and her counterpart the strong, relentless Viking Olof Jönsson they combine their catching melodies, strength, storytelling abilities and unique personalities to stand out from the vast numbers of rock and metal bands today. Alongside with the music this combination proves itself repeatedly. Pressures numbers and stats proves this.

Pressures members has a vast experience, have done over 1000 shows in former bands and on solo projects. Bringing all this experience and knowledge into the band.

Pressures first album “Path of a shadow” (2021) was the first ever released Story Metal album and was well received both by the hard-core rock fans and by media. A concept album but using different languages, styles, genres and music but managed to tie it all together with a story told from your shadow’s perspective.

Pressures second album “In a dark heart we trust” (2022) was the first album with Olli Violet and was a bit heavier and darker than the first album. A much bigger production and a heavier sound that spans from 80ths rock to modern metal. 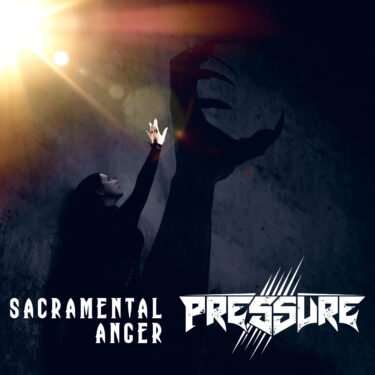 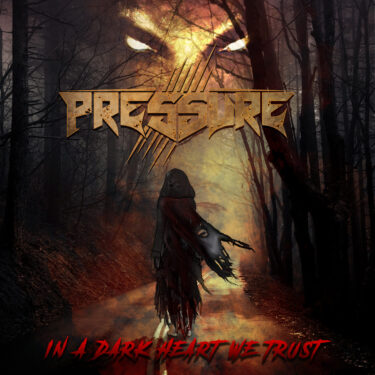 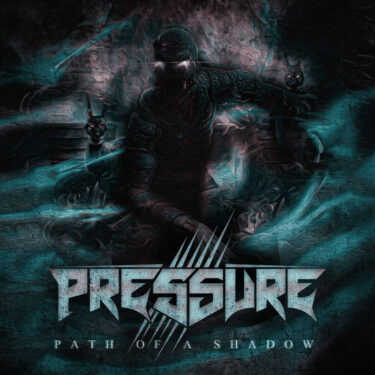 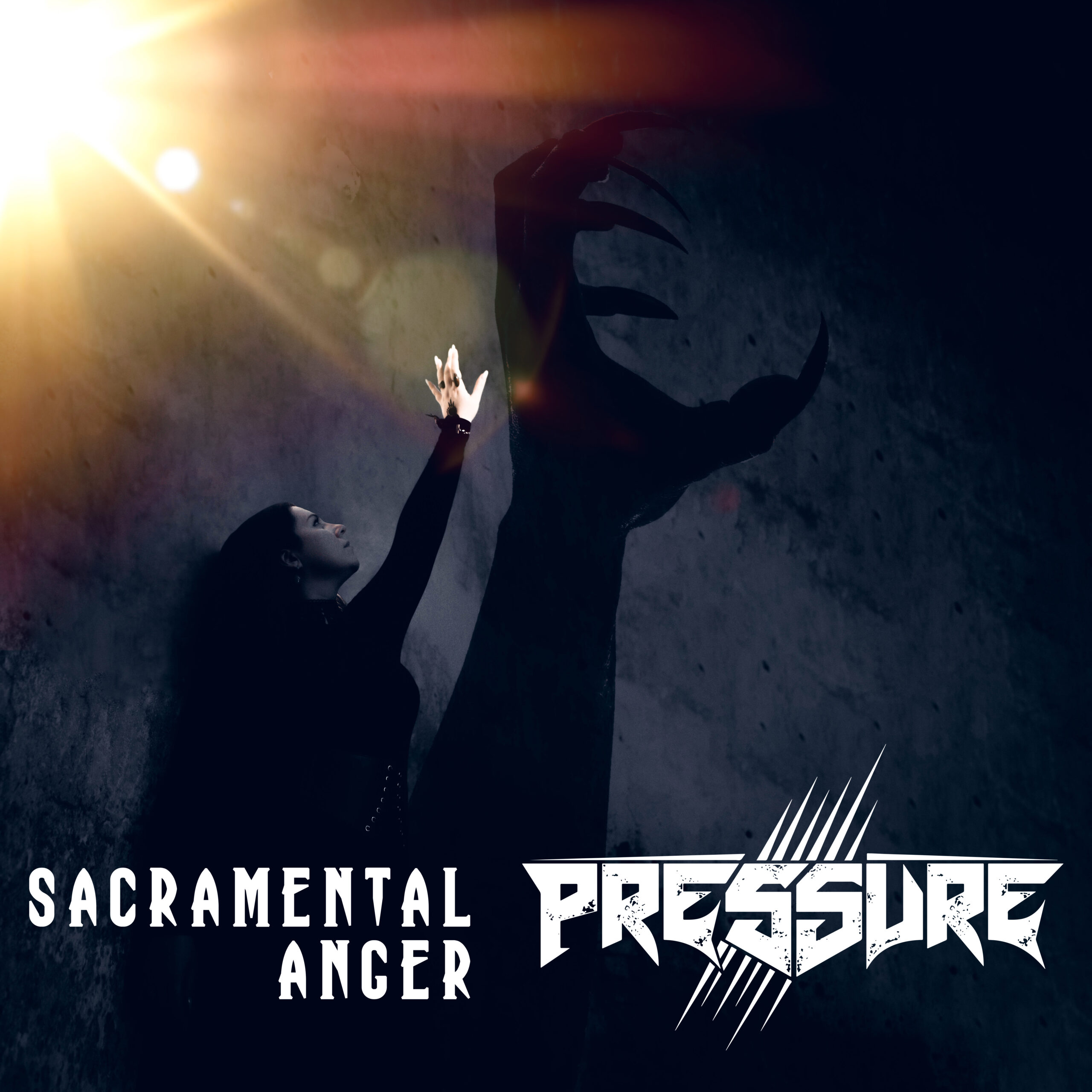 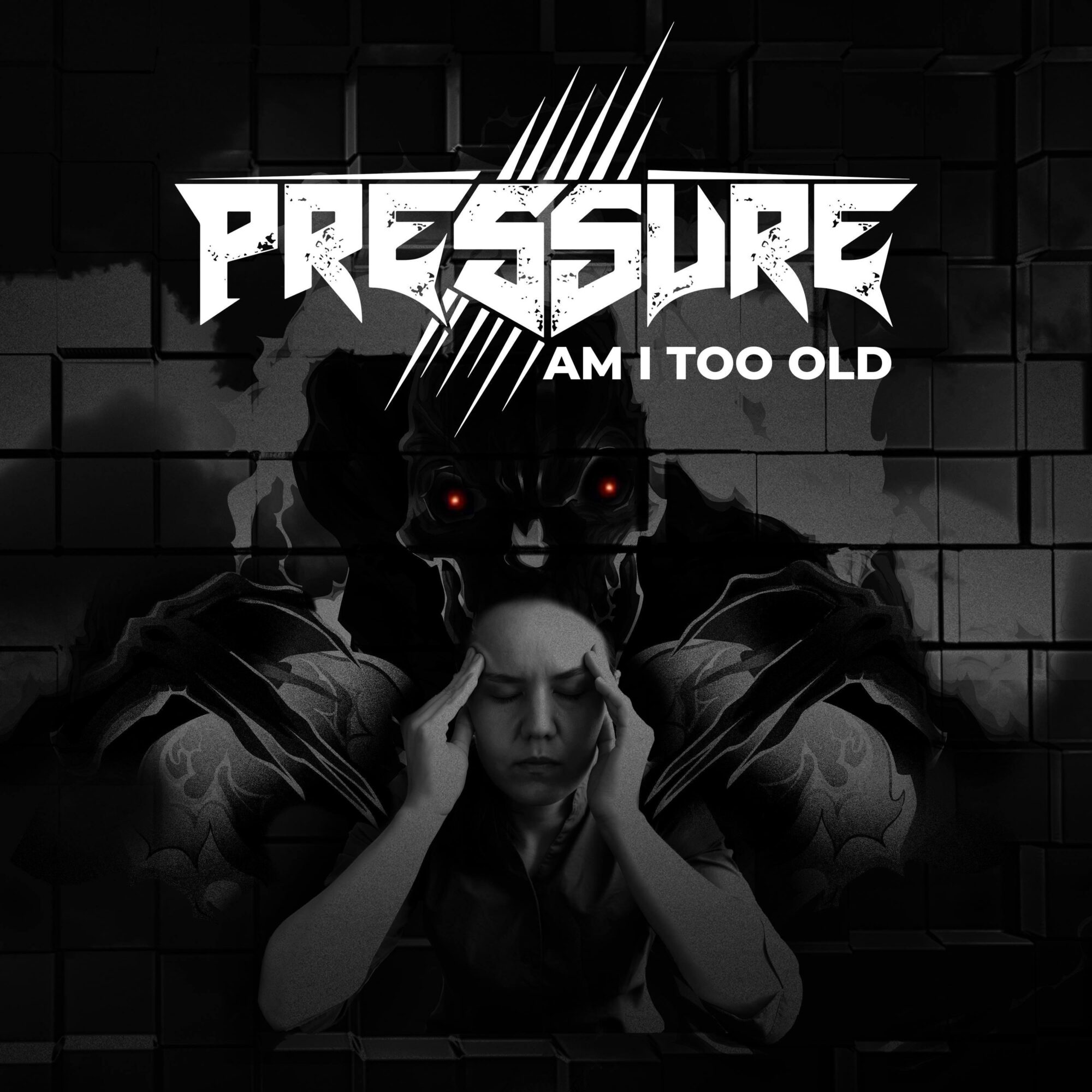 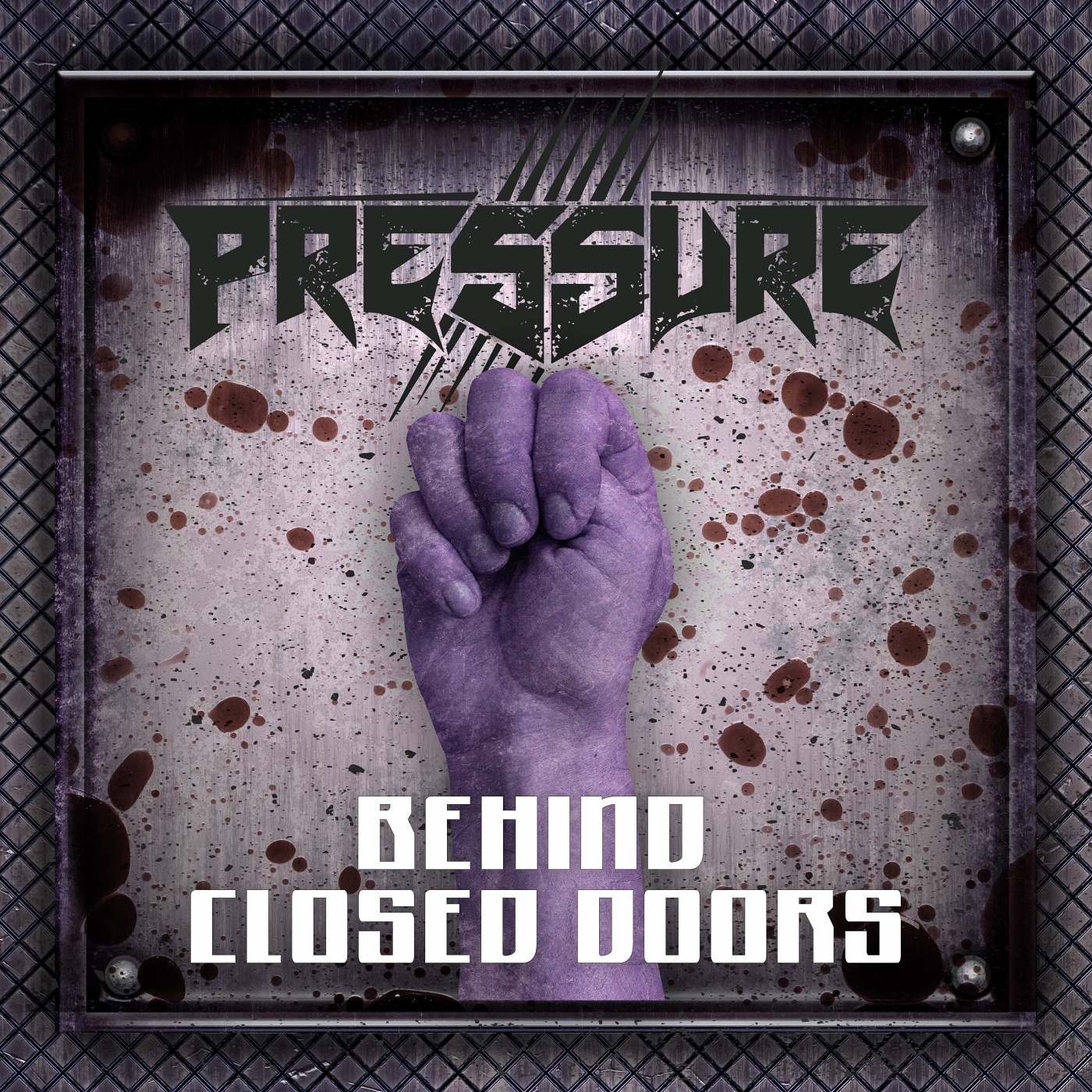 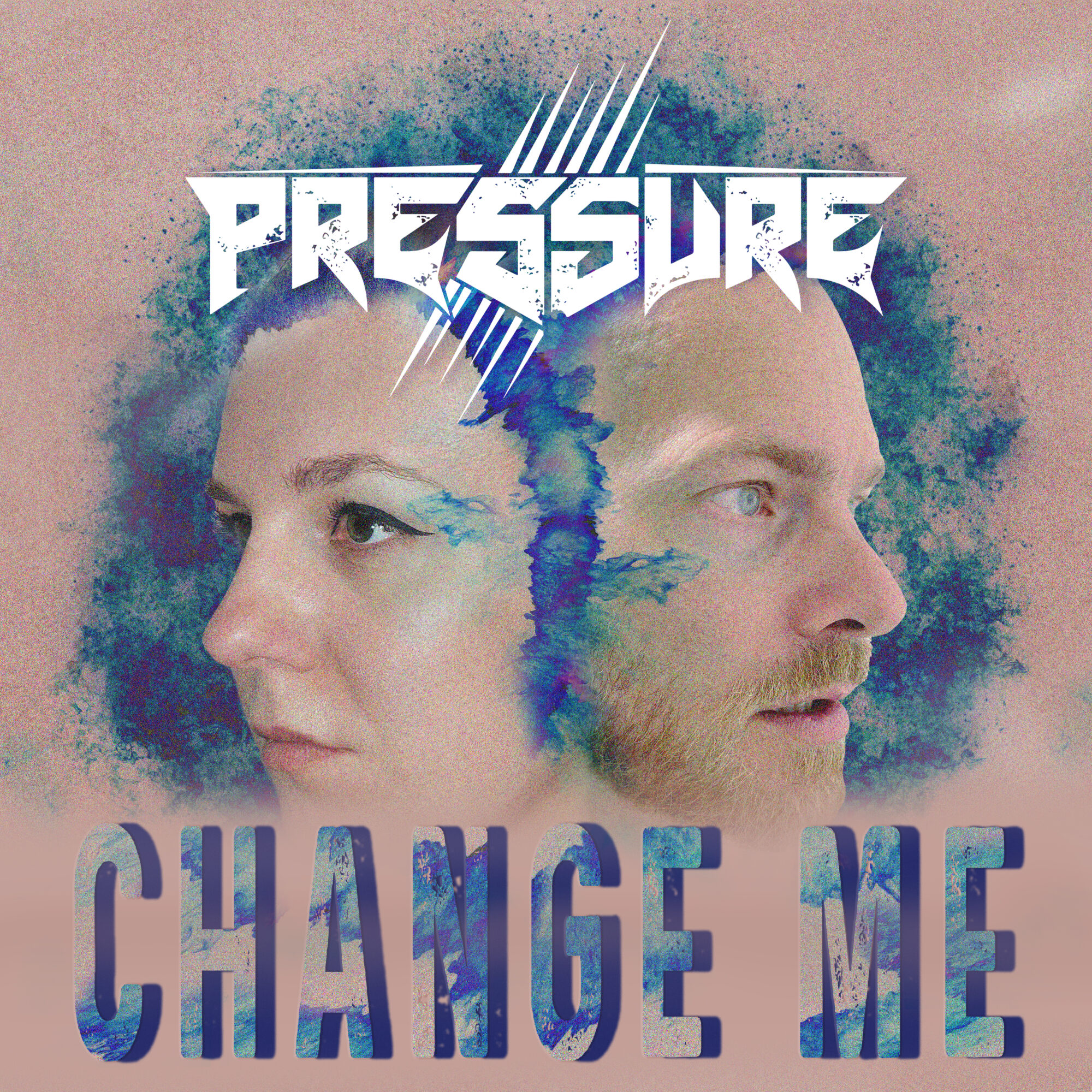 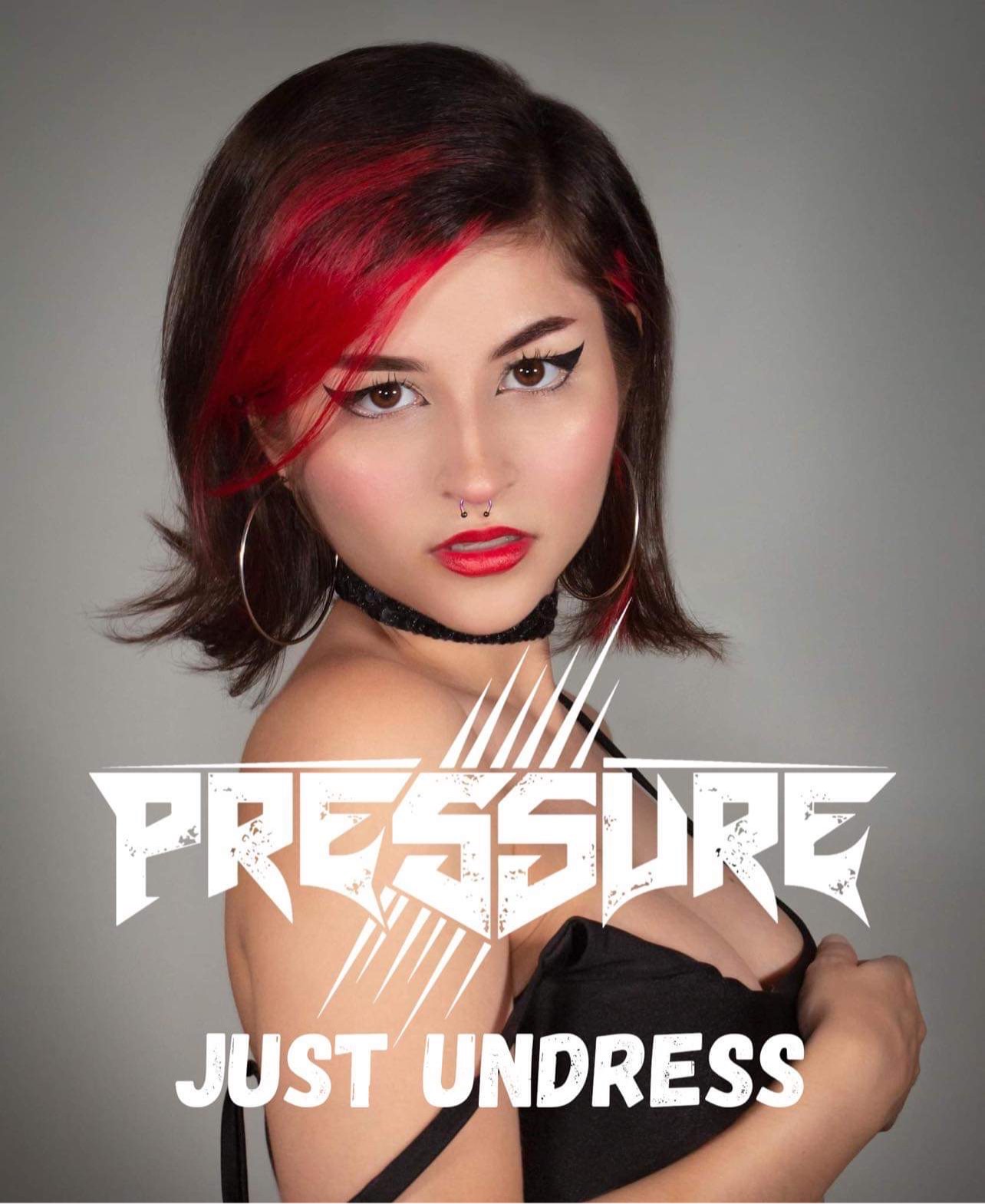 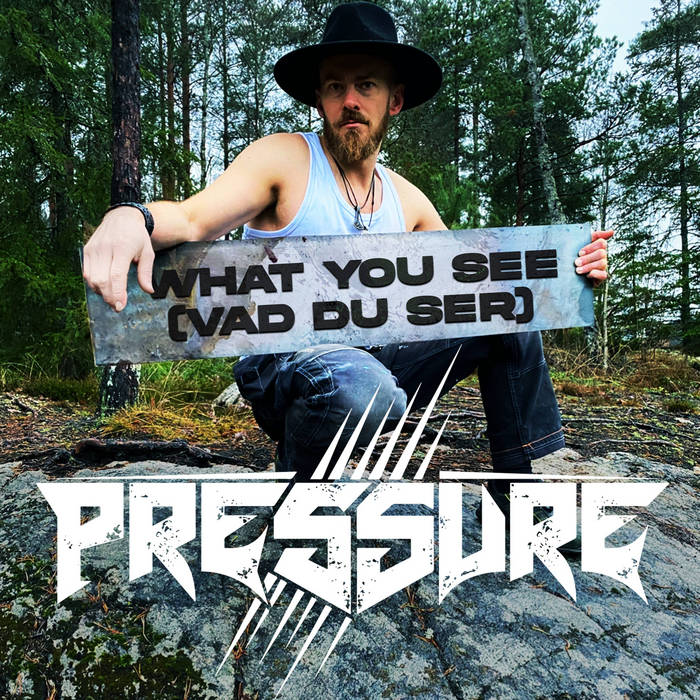 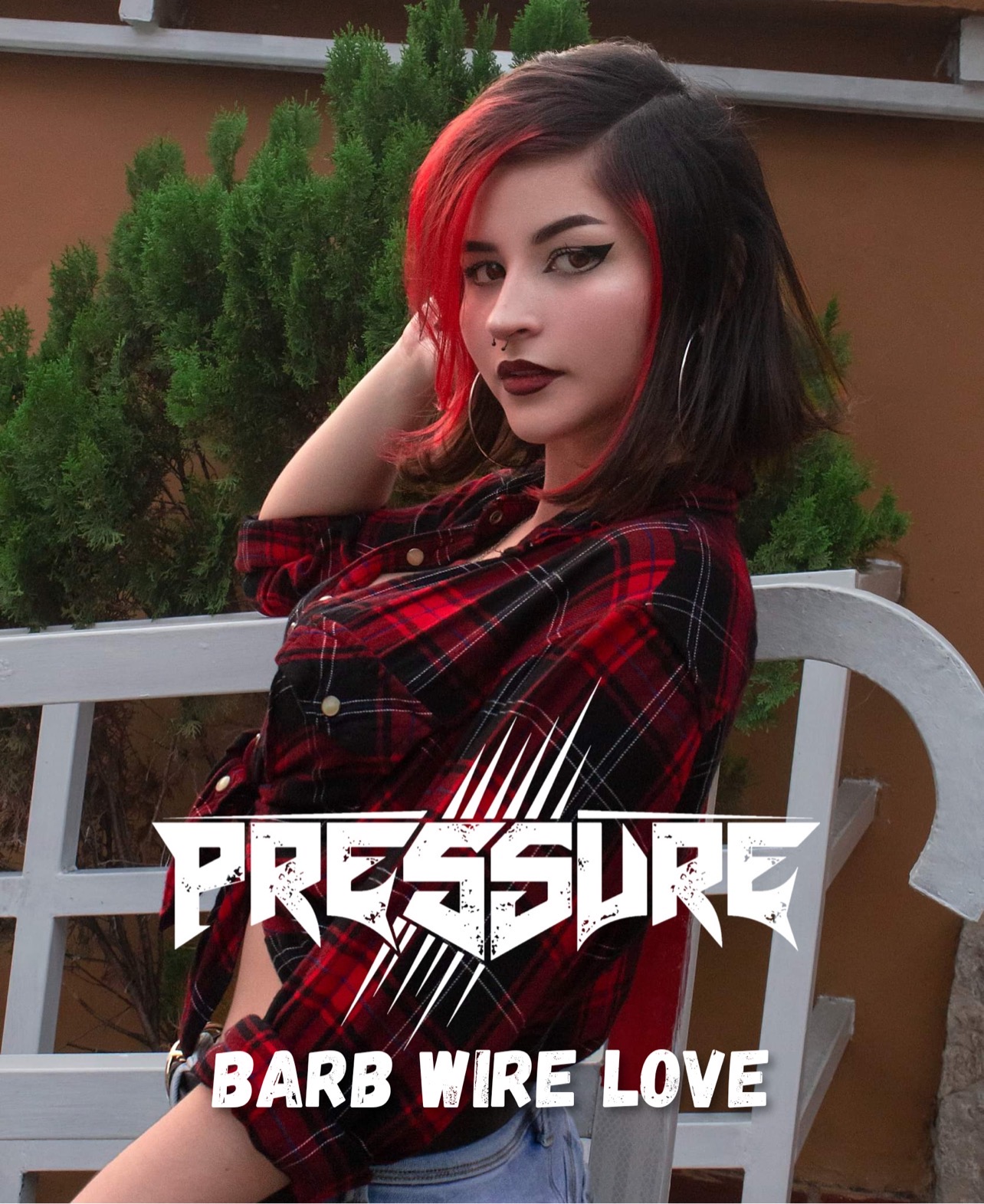 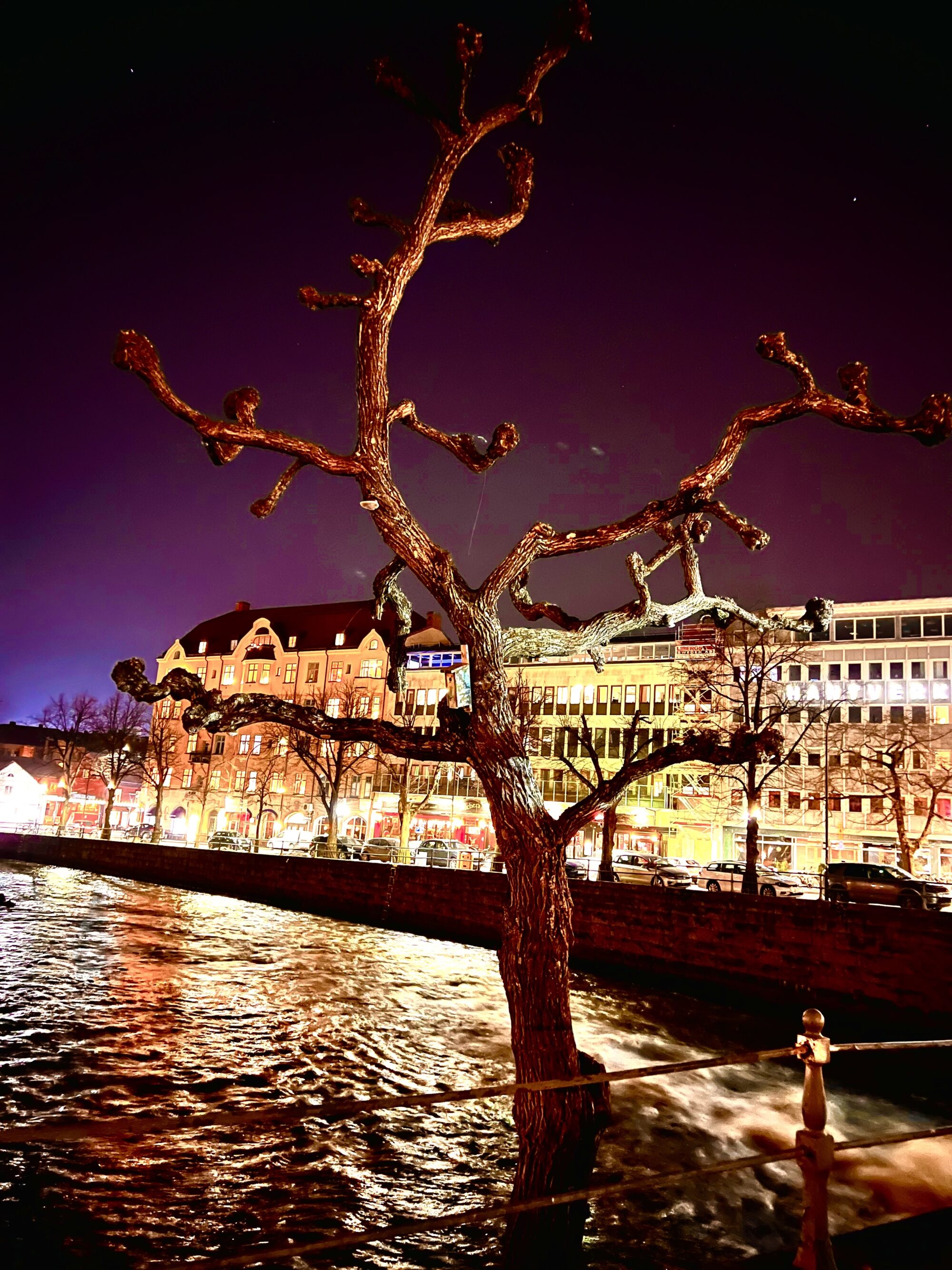 ”Pressure fix the boring form bands have continued for decades to make it centred around a gargantuan melody.” –
Sinusoidal music

”Their latest single is quite an enjoyable listen throughout, showcasing Pressure’s brilliant songwriting and superb musicianship; I would highly recommend this track to fans of melodic metal.” –
Less than 1000 followers

Simon is warming up before tonights rehearsal 🎸

What would you choose? Cause Olof seems to be con

What was your first new year thought? @olli.viole

Which city should Pressure start the tour from? #

What the hell! Happy new year already 🤘🏻We c

What are your plans for Christmas? Pressure is go

What else do you need to know? #pressuresweden #l

Name a thing that is better than singing 🤔🎤

Set your life on fire. Seek those who fan your fla

You wouldn't want to meet that huntress, would you

We are so grateful for all the fantastic support y

“To hell with the rules. If it sounds right, the

"Good music comes out of people playing together,